ERWAT will use the lock down period to escalate work on the pumps station, lines and waste water plants. See details below

The purpose of this submission is to bring to your attention the urgency of fast-tracking the restoration of the 6 pump stations in the Vereeniging area.

ERWAT has been appointed as an agent for the Vaal Intervention Project by the Department of Water, Sanitation and Human Settlement. ERWAT commenced with the project in December 2019 with the unblocking of the reticulation network in Evaton, Sebokeng, Vanderbijlpark and Vereeniging regions. The work includes cleaning the lines to ensure that blockages are cleared to all connected manholes until they are interconnected to the main bulk lines.  In addition, part of the work was to assist Metsi to clear outstanding spillage backlogs.

The work has resulted in an improvement in service delivery to the public as well as minimizing the negative impact caused by spillages in the Vaal. This has also increased inflow to the waste water treatment plants and pump stations.  It has however been discovered that unblocking and cleaning of pipelines without plants and pump stations’ readiness, especially in Vereeniging, will be futile. Due to pump stations not fully operational, the sludge is not treated/rehabilitated to the required standard. Furthermore, overflowing pump stations exacerbate contamination to the ground and the river. From an environmental point of view, this will place ERWAT at great reputational risk.

In order to alleviate spillages into the Vaal River, there is an urgent need to fast track the restoration of 6 critical Pump stations in particular (see table 1). This restoration process is recommended as a short to medium term solution that can be implemented before the end of June 2019/20 financial year. This will yield operational cost savings and drastically reduce spillages into the Vaal River.

The program of works for the main incoming sewer lines to pump stations 5,8,9,10 and 2 is tabulated below.

This proposed plan will be financed by Emfuleni for the recovery of pumps and panels. Simultaneously, ERWAT will embark on cleaning and minor repairs of the related bulk pipelines (where necessary) along the 6 critical pumps station path.

The methods used to justify this solution to restore back these pump stations are statutory (Environmental and OHS acts), strategic (Reputational Risk) and Operational Cost reduction (Plant Hire is an expensive exercise).

The total cost required to for this proposed plan amount to R 3 226 067.50    and completion date is 30 June 2020.    It should be noted that this proposal will   alleviate most of the sewer spillages in Vereenigin region.

It is recommended that:

Click on the button below to view the file

@EmfuleniLM How about fixing all the leaking pipes?
View on Twitter
0
0
Vaal River Intervention Project @VaalArmy

I like to have my fish medallions separated but Sea Harvest isn't this an awful lot of plastic for six little pieces of hake? #SeaHarvest #PlasticPollution https://t.co/upXCK4OHwF
View on Twitter 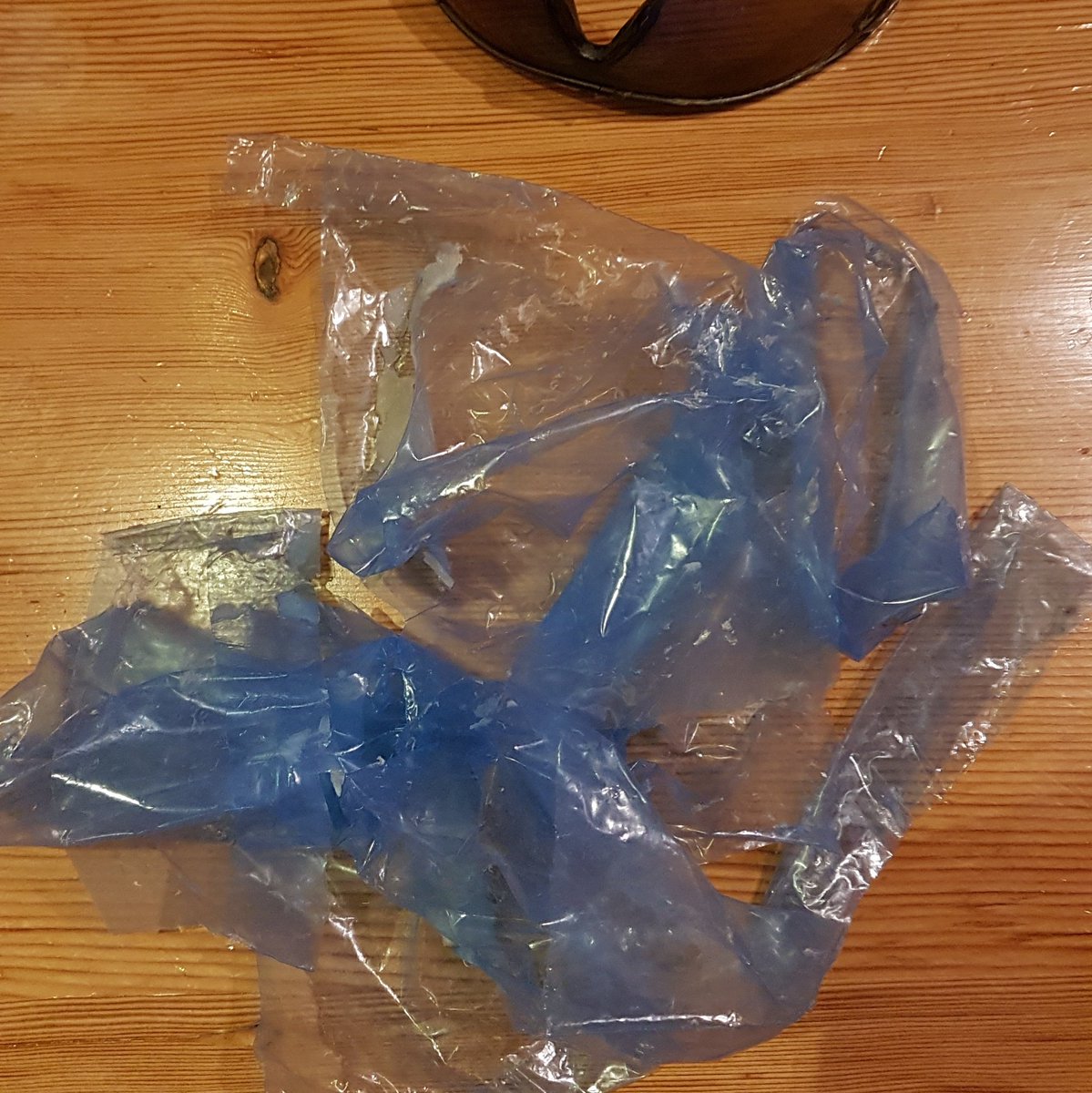 @tumisole Yes Mr Minister but only one person with the disease could endanger the lives of everyone else who was there AND their families AND their colleagues. However the senior army members who were there obviously believe that smoking will keep Covid at bay.
View on Twitter
0
0
In reply toKruger National Park

@HeidiGiokos Everyone at SAVE the VAAL is so glad you are better.
View on Twitter
0
0

Organised business has welcomed waste water specialists ERWAT’s transparency and frankness in addressing the Vaal’s sewage pollution crisis and allegations that the company is itself a polluter elsewhere in Gauteng.

ERWAT MD Tumelo Gopane’s was addressed with some difficult questions at the 26th November’s Media Briefing.  One of them being that ERWAT currently does not have a blemish free reputation at their 19 waste water plants and therefore why should we believe that ERWAT can do the job of addressing the Emfuleni sewerage carnage and finally rehabilitating the Vaal River Reservoir - when they themselves have problems with some of their waste water treatment works within Ekurhuleni.

He answered candidly but with a lack of defensiveness.  He detailed how ERWAT was not perfect and specifically has structural problems at their Olivantsvlei waste water treatment works  which has required major infrastructure intervention.

The materialization of this intervention should shortly see a major improvement in the quality of the effluent discharged and that overall, ERWAT had a 89% compliance which was substantially higher than the national average.

Gopane also said that we had two options, we can either do nothing and just accept the fate we are in, or we can try to remedy the situation with the ERWAT intervention – and that is exactly what he intended to do.  With a sense of determination but with no sign of arrogance, he mentioned that he had decades of experience both overseas and in South Africa and that he had every intention of making a success of this challenge.  He was simply going to do it.

Mr Gopane also briefed the media that there would be several parallel programs - of simultaneously unblocking network pipes, repairing pump stations, restoring functionality at the three wastewater treatment plants and dredging at the two discharge points (Rietspruit and Klip).  He also accentuated that there was no point in doing any of this if there was not a program of operations, maintenance and security set in place from the onset.   This was heartening to hear, since this has been a concern expressed by many before regarding the maintenance of these points once they were rehabilitated including the security aspect.

MD Gopane also warned that due the need to unblock the network pipes that had been blocked for so long, obviously there will be a spike in the pollution as the sewerage blocked within these pipes is released. However, this unfortunately is a necessary part of unblocking of the pipes – and the rehabilitation of the system.

With all the false promises, starts, let downs and disappointments we have had for well over a decade – it is difficult not to feel jaded and sceptical regarding any new promises regarding the rehabilitation of the Vaal River System.

However, as MD Tumelo Gopane said, we can either do nothing - or we can start this new intervention with ERWAT as the implementing agent.

If Mr Gopane pulls this off – he will indeed be the Vaal’s hero since the major positive ramifications of the rehabilitation of the Vaal River System – will have a significant catalytic effect on the approval of the billions of rands worth of development projects currently on hold in the Vaal due to the moratorium.